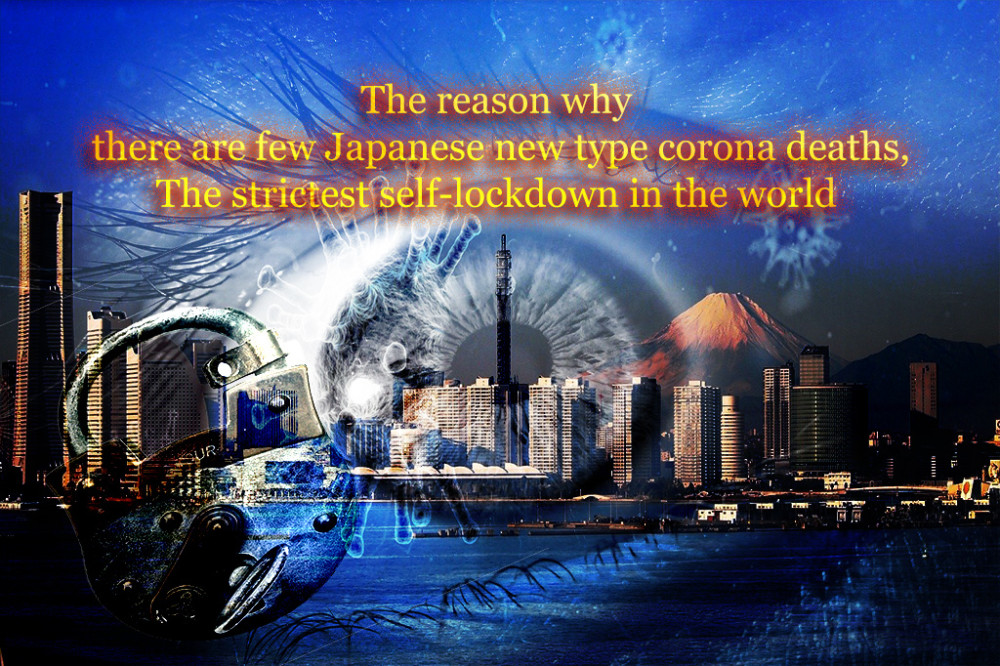 Why are the numbers of new corona infected and dead in Japan smaller than in overseas countries?
No matter how much you elucidate scientifically, you can verify the government’s countermeasures against infectious diseases
It’s useless.
When it comes to infectious disease control,
The deadly delay of the initial action, only the shape of the measures at the waterfront, Abenomask, thoughtful suspension of school,
As you can see from the declaration of an emergency for the transfer of responsibility without support, we are not doing anything.
The efforts of BCG, SDF hospitals and shadows cannot be ignored, but
There are other reasons.
Japan is under restraint due to the increase
in consumption tax before the new corona.
And Japan’s unique mutual surveillance society, isolation and extreme worry
We have the most severe autism in the world.

Self-restraint from the front of the new Corona

Reduce contact with people by 80%?
In Japan, contact with people has already decreased to the limit without locking down.
Many people are out in the city, many are out shopping,
People overseas may wonder,
The number of people and skinships is extremely small.
Apart from individual shops,
Speaking is a short work time.
And talk to strangers, including children,
It is very rare to have an exchange.
So, it ’s about friends and family,
There isn’t enough interaction for the unspecified majority to pass on the new Corona.
From December this year, with tourists who came from overseas and nationalities other than Japan
I can’t speak a language, but I don’t speak much,
Japanese people may go abroad and talk with people of non-Japanese nationality
I don’t think there is a large number.
I don’t interact with people of other nationalities living in Japan,
Even if you talk, there are many cases where you are limited to the workplace.
The numbers are the same.
Someone who never leaves home,
I suppose there are many people other than the shop staff who spend the day without talking to anyone.
I’m also worried about the density of commuter trains,
In the first place, people laughed and shouted too much
I don’t speak, so sometimes I see people with white eyes.
Everyone is crazy about smartphones and strangely quiet, so it’s crowded,
Isn’t it difficult for the droplets to fly?
Moreover, if you don’t wear a mask, you’ll look like a criminal,
The rate of wearing masks is high, and it may be difficult for them to spread over a wide area.
And since it was a super-stressed society even before corona self-restraint,
It’s not stress-resistant, but I’m used to it.
It is often said that the decline of the country begins with the decline of the city at night,
The number of drinking parties is extremely reduced, and you can see the staggered feet drunk,
I don’t often see people who get drunk and make noise.
Since the company doesn’t have enough paid vacation,
I can’t go on a long trip,
Financially, the number of people who frequently travel abroad has decreased.
This is not much different from lockdown overseas.

Outside Japan, strengthening laws and authorities,
Somehow control human behavior and speech, introduce GPS, surveillance camera,
Governments are rushing to stop riots and demonstrations,
Not needed in Japan.
Because there is a mutual monitoring system in Japan that is close to a certain country
Because it exists on a daily basis.
Living in Japan is like being always seen by people.
What was your clothes, where you met, what you did, what you said
Through real life and online space
Monitored by Japanese people,
If information is communicated by rumors and it does not fit the consensus,
In the name of justice, we report, hang up, and hit bags.
The trees in the garden are protruding and sticking out, so why not cut it? When
I came home many times,
Dispute for residents’ association solicitation and garbage disposal.
At home, he makes a sound, especially outside, and is treated as a dangerous person.
Everyone is excited to avoid hitting the bag.
Japan is a huge village.

Extreme fear in the corona riots will prevent the spread of the infection.
Even if the government does not raise the alert level,
The vigilance level goes up by itself,
In addition, the coercive social system also extorts the coercion of others.
The mass media was driven by negative news and anxiety,
We don’t give positive news.
Therefore, positive opinions and unprecedented opinions are condemned as unscrupulous.
In a divided and isolated society, no one can rely on anything, so everything is at your own risk.
The only way to protect yourself is to defend yourself.
The people don’t trust the government, nor does the government trust the people.
Workers don’t trust the company, and companies don’t trust the worker.
Only self-responsibility and self-defense remain, and we cannot help each other.

I don’t feel like choosing a politician.
Politicians don’t feel like they’re chosen, and unless something happens,
The people have no interest in, or demand for, politics,
I am nervous only to avoid complaining.
The people are indifferent to politics,
Politicians have no interest in the people.
When money is the most important thing for both companies and workers,
I hope the company will not go bankrupt, but it is not subject to protection.
Workers are indifferent to the company
The company is indifferent to workers.
What is lacking is debate and independence,
“Reading the air”, “consensus” and “public opinion” have more power.
We may also ask workers and students for suggestions on improvements to the company and school.
However, neither the company nor the school is seeking an opinion.
I didn’t say anything strange about unpaid overtime,
To say something that doesn’t matter, such as taking a hard time card
There is an implicit understanding.
If you ignore this and give an opinion, can you be noticed?
You will be forced to harass you, retire, or leave school.
There is no improvement, no deepening of understanding, no cooperation, and giving up.
There is no criticism to improve it.
Even though they are the same Japanese, their way of thinking and background are different,
I don’t say it’s different. I don’t really say that.
Don’t talk about it, complain to unrelated people,
It is transmitted indirectly and becomes more complicated.
Don’t criticize, argue, and dwell inside,
I will complain later without breakthrough.
Apparently the consensus is not to do anything,
What is unprecedented is only a risk.
People who take risks are subject to sanctions at their own risk.
The division between the controlling side and the controlled side.
As a result, there is no “improvement”, “action” or “reform”.
I ’m not trying to change anything,
Wait for something when you can change it.
This is the strictest self-lockdown in the world.
Than the dead of the new Corona
I am very worried about the increase in economic deaths. 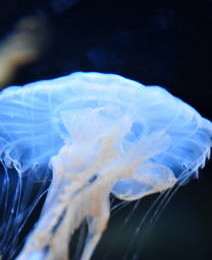 I am a leisure person. My motto is to have a {free time} in my heart. When I have no time in my mind, when I see and think about various things I'm stuck. Now I'm willing to spend my spare time thinking, acting, working, I want to be able to take my leisure time freely I want to be the "master of time". If you roughly write what you have been doing so far, Moved about 15...

The only thing that can free humans is Quote photo

Being a human being is a quote photo

The urge to travel is、、Quote photo

Quotations photo by the noise of other people’s opinions

A wasted day. It’s a day without laughter,Quotes photo